We are a Search Engine Optimization agency that focuses on providing SEO services to electricians and electrical contractors. As a former electrician, our SEO consultants have experience in providing electrical services and understand what you are up against and your industry. Allow us to use our industry knowledge and SEO prowess to generate more quality leads for your electrical business. 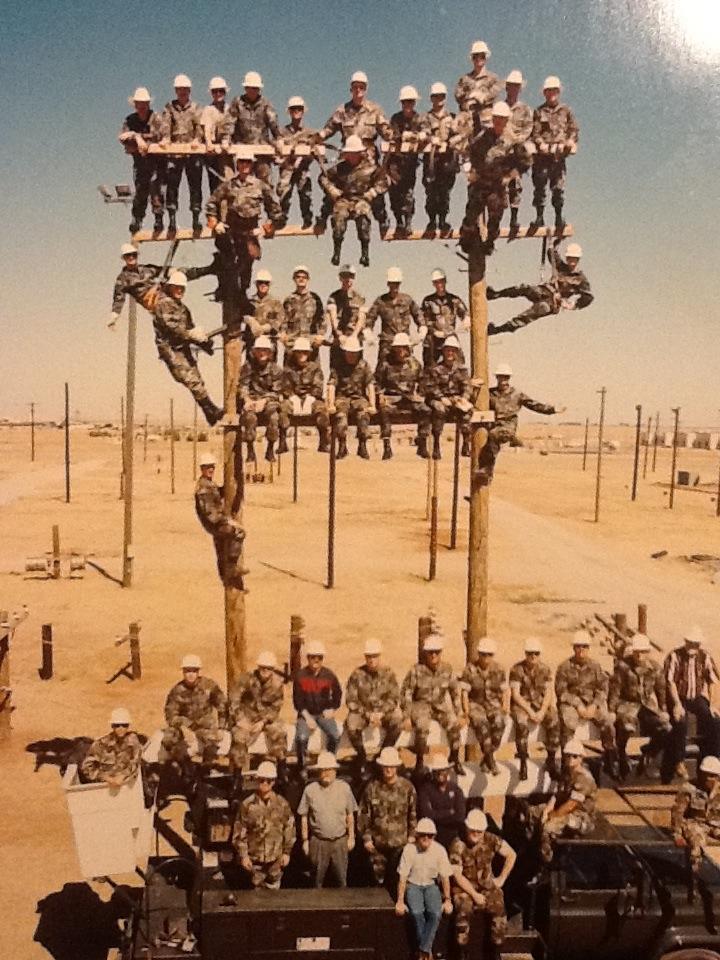 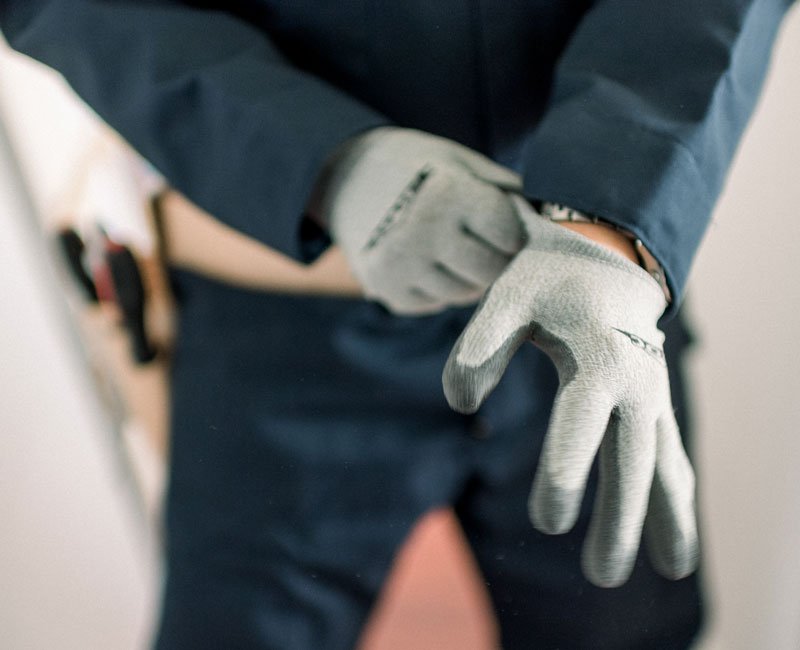 Our founder, Benjamin Turner,  became an Electrical Apprentice in 1997 when he joined the United States Air Force as a 3E0X1. In the same year, he built my first website in his spare time…and LOVED it!  He worked my way up in the ranks and earned the military equivalent to a Master Electrician.

Meanwhile, in 2004, he was stationed at Hickam Air Force Base in Honolulu, Hawaii. While in Hawaii, he discovered Search Engine Optimization (SEO) while helping a family member with their business goals. It turns out, he has a knack for SEO. His family member did very well with her SEO and her business thrived.

After 10 years in the Air Force, he honorably left the Air Force and joined the civilian sector as an electrical project manager.

Armed with 10 years of electrical experience and an MBA, he began working with civilian electrical contractors. He became a Project Manager, managing $20-$30M annually. All the while, dabbling in SEO, web design, and managing accounts for several businesses. It was a great side-hustle!

In 2015, he had built his “side-hustle” to out-earn his electrical project management career. He resigned from his six-figure PM job and started performing SEO full time…and never looked back.